The power of Adobe Photoshop

Posted by adela sirghie at 22:46 3 comentarii: Links to this post 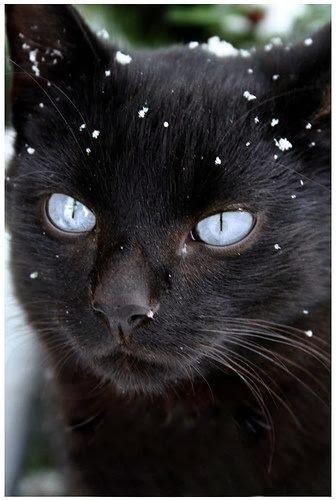 Posted by adela sirghie at 20:23 2 comentarii: Links to this post 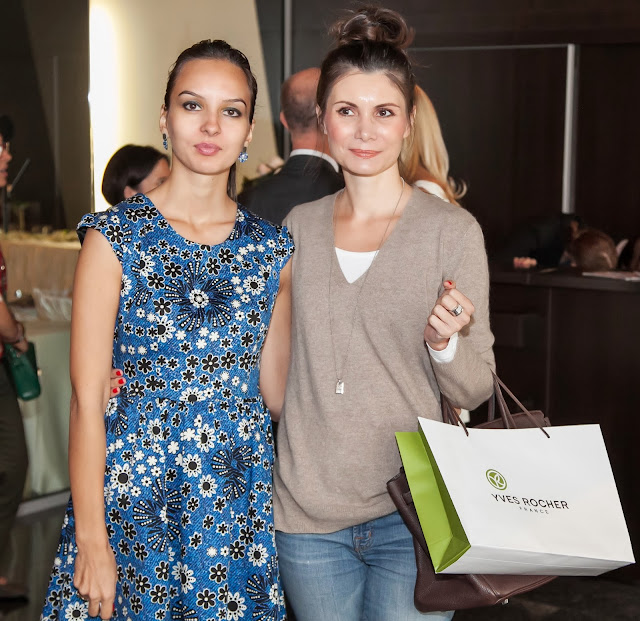 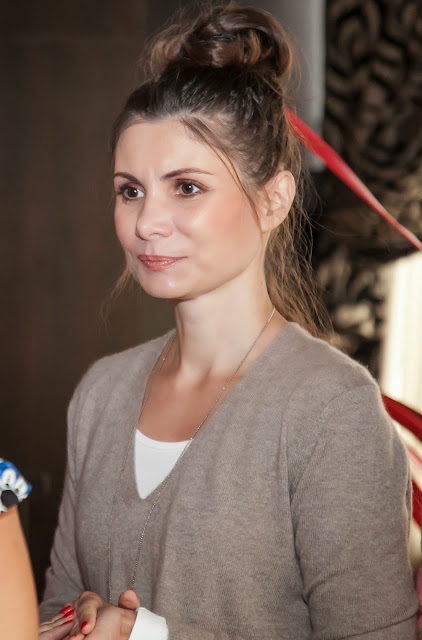 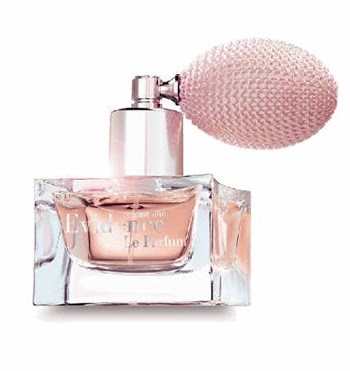 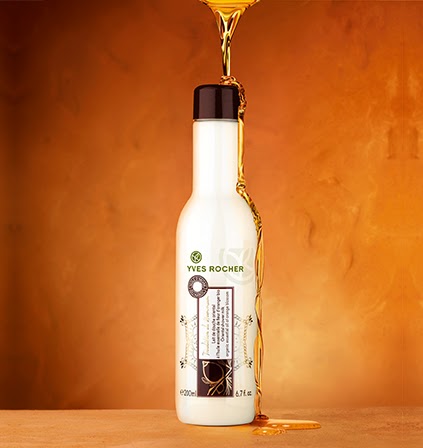 Posted by adela sirghie at 15:48 26 de comentarii: Links to this post

Posted by adela sirghie at 21:55 Un comentariu: Links to this post

”Near the metro station sits a woman of uncertain age.
Women’s hair is confused and dirty, her head bowed in grief.
The woman sits on the dirty floor and next to her lies a bag. In that bag
people throw money. On the hands of a woman, asleep, is a two year old baby. He’s in a dirty hat and dirty clothes.
“Madonna with baby” – numerous passers-by will donate money. The people of our kind- we always feel sorry for less fortunate. We are ready to give unfortunate people the last shirt, the last penny out of your pocket and never think another issue.
Helping, seems like. “Good job done”…
I walked past a beggar for a month. Did not give any money, as I knew that this is a gang operated scam and money collected by the beggar will be given to whoever controls beggars in the area. Those people own numerous luxury properties and cars.
Oh and beggar also gets something, of course “ A bottle of vodka in the evening and a döner kebab”.
A month later, walking past the beggars, as shock, it suddenly
hit me….
I’m staying at a busy crossing, stared at the baby, dressed as always- dirty track suit. I realized that it
seemed “wrong”, finding a child in a dirty underground station from morning to evening.
The baby slept. Never sobbed or screamed, always asleep, burying his face in the knee of a woman who was his MUM.
Do any of you, dear readers, have children? Remember how often they
slept at the age of 1-2-3 years? Hour two, maximum three (not consecutive)
afternoon nap, and again – movement. For the whole month, every day of my
walking in the underground, I’ve never seen a child awake! I looked
at the tiny little man, with his face buried in the knee of his mother, then at the beggar, and my
suspicion was gradually formed.
– Why he sleeps all the time? I asked, staring at the baby.
The beggar pretended not to hear me. She lowered her eyes and
hid her face in the collar of her shabby jacket. I repeated the question. The woman again
looked up. She looked somewhere behind my back, tired with utter irritation. Her look was similar to the creatures from a different planet.
-F **k off … her lips murmured.
-Why is he asleep?! I almost cried …
Behind me someone put his hand on my shoulder. I looked back. A some old man was looking at me disapprovingly:
– What do you want from her? Can’t you see how hard she’s got it in her life… Eh …
He gets some coins from his pocket and throws them in the beggar’s bag.
Beggar made a hand wave of a cross, portraying the face of humility and universal
grief. The guy removed his hand from my shoulder and strolled out of the underground station.
I bet, at home, he will tell how he defended poor, distraught woman from a soulless man in a tube station.
Next day I called a friend. It was a funny man with eyes like olives Romanian nationality. He only managed to complete three and a half years of education. The complete lack of education does not prevent him from moving around the
City streets on very expensive foreign cars and live in a “small” house with countless number of windows and balconies. From my friend I managed to find out that this business, despite the apparent
spontaneity, clearly organized. Its supervised by begging organized crime rings. The children used are in “rent”
from families of alcoholics, or simply stolen.
I needed to get the answer to the question – why is the baby sleeping? And I received it. My friend Gypsy said the phrase, completely ordinary with calm voice that twisted me in shock, just like he was talking about weather report:
-They are on heroin, or vodka …
I was dumbfounded. “Who is on heroin? Whom – under vodka?! “
He answered
-The Child, so he doesn’t scream. The women will be sitting whole day with him, imagine how he might get bored?
In order to make the baby slept the whole day, it pumped up with vodka or drugs. Of course, children’s bodies are not able to cope with such a shock. And children often die. The most terrible thing – sometimes children die
during the “working day”. And imaginary mother must hold another dead child on her hands until the evening. These are the rules. And the by passers-by will throw some money in the bag, and believe that they are moral. Helping
“mother alone” …
… The next day I was walking near the same underground station. I stocked up journalistic identity, and was ready for a serious conversation. But the conversation didn’t work out. But turned out the following …
A woman was sitting on the floor and in her hands she was holding a child. I asked her a question about the documents on the child, and, most importantly, where was yesterday’s kid, which she simply ignored.
My questions were not ignored by passers-by. I was told that I was out of my mind screaming at poor beggar with a child. All in all, I was escorted out of the tube station in disgrace. One thing remained was to call the police. When police arrived, beggar with the baby disappeared. I stood with a full sense of – “I’m trying to fight windmills”.
When you see in the subway, on the street whether women with children,
begging, think before your hand climb for money. Think about that, if it wasn’t for your hundreds of thousands of handouts, the business like this would have died. The business would die and not the children-inflated with vodka or
drugs. Do not look at the sleeping child with affection. See horror… Since you’re reading this article, you know now- why the child is sleeping in beggars hands.”
Posted by adela sirghie at 21:30 Niciun comentariu: Links to this post 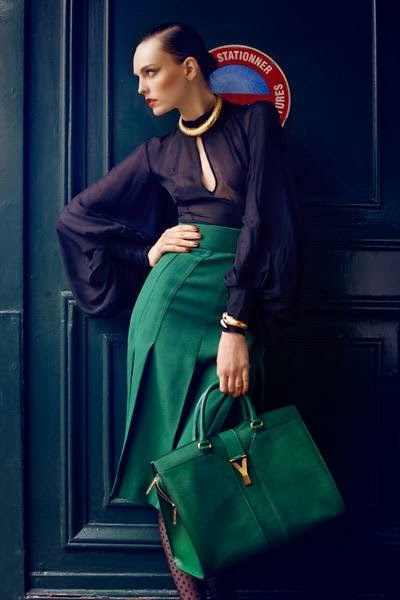 Posted by adela sirghie at 14:25 Niciun comentariu: Links to this post

Posted by adela sirghie at 10:10 Un comentariu: Links to this post 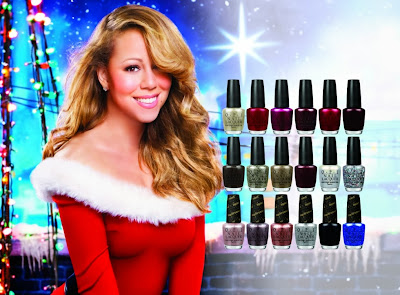 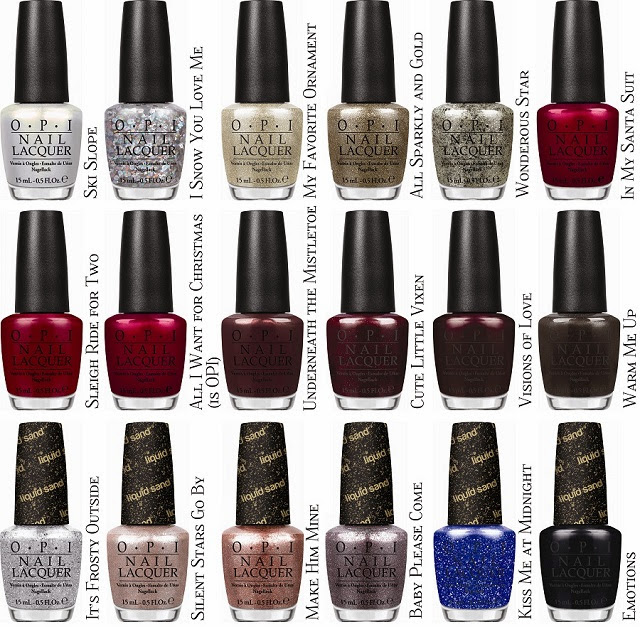 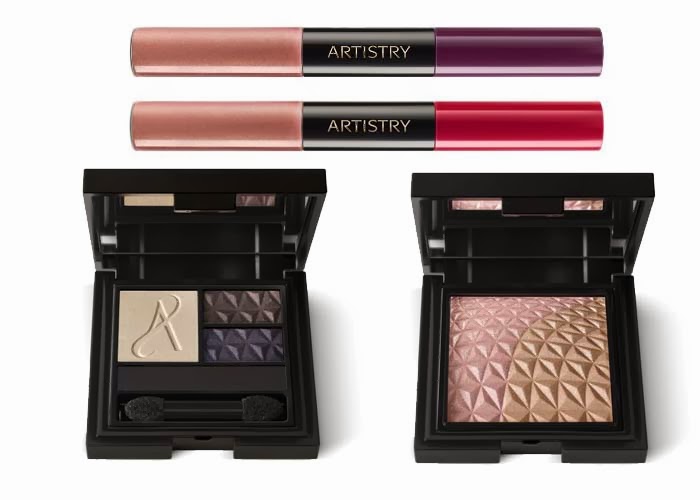 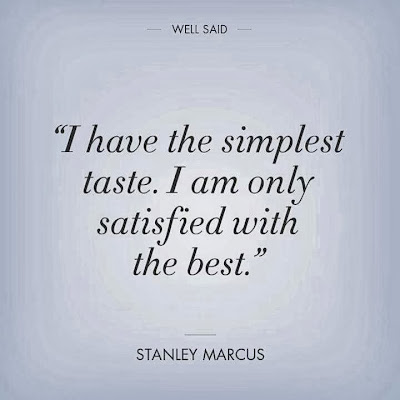 Posted by adela sirghie at 18:27 5 comentarii: Links to this post

Posted by adela sirghie at 22:55 13 comentarii: Links to this post 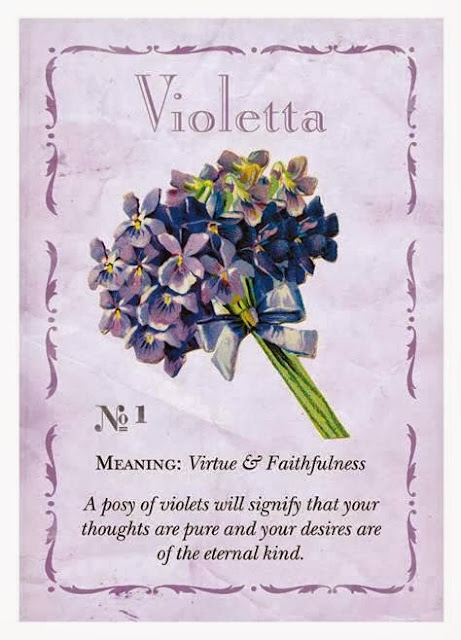 5. I wish that I had let myself be happier.This is a surprisingly common one. Many did not realise until the end that happiness is a choice. They had stayed stuck in old patterns and habits. The so-called ‘comfort’ of familiarity overflowed into their emotions, as well as their physical lives. Fear of change had them pretending to others, and to their selves, that they were content. When deep within, they longed to laugh properly and have silliness in their life again. When you are on your deathbed, what  others think of you is a long way from your mind. How wonderful to be able to let go and smile again, long before you are dying.
Text preluat de aici.
Posted by adela sirghie at 05:57 2 comentarii: Links to this post 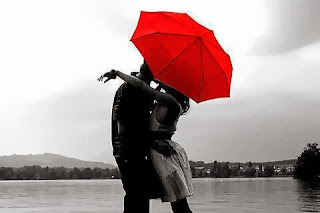 Posted by adela sirghie at 12:35 6 comentarii: Links to this post 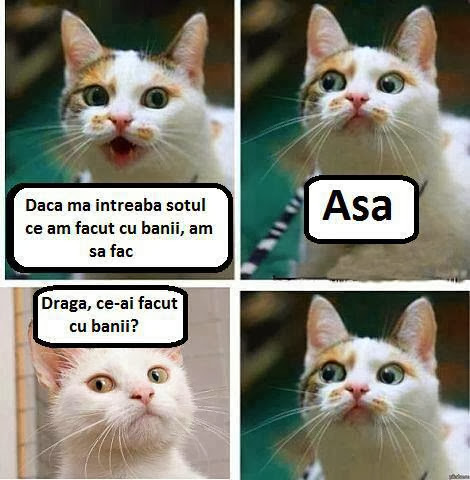 Posted by adela sirghie at 21:50 6 comentarii: Links to this post 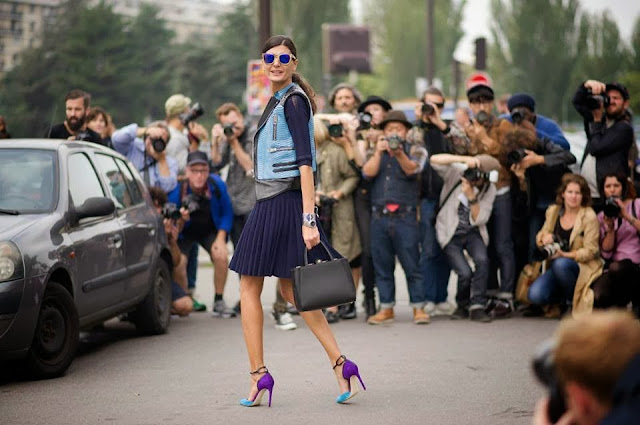 Posted by adela sirghie at 01:05 4 comentarii: Links to this post